Just after the war, as a small boy of eight, going on eight and a half, I asked our mother if I could climb Slieve Donard. For me, living in its shadow, in Bryansford, Slieve Donard had an omnipresent and enticing presence, and I was determined to climb it. 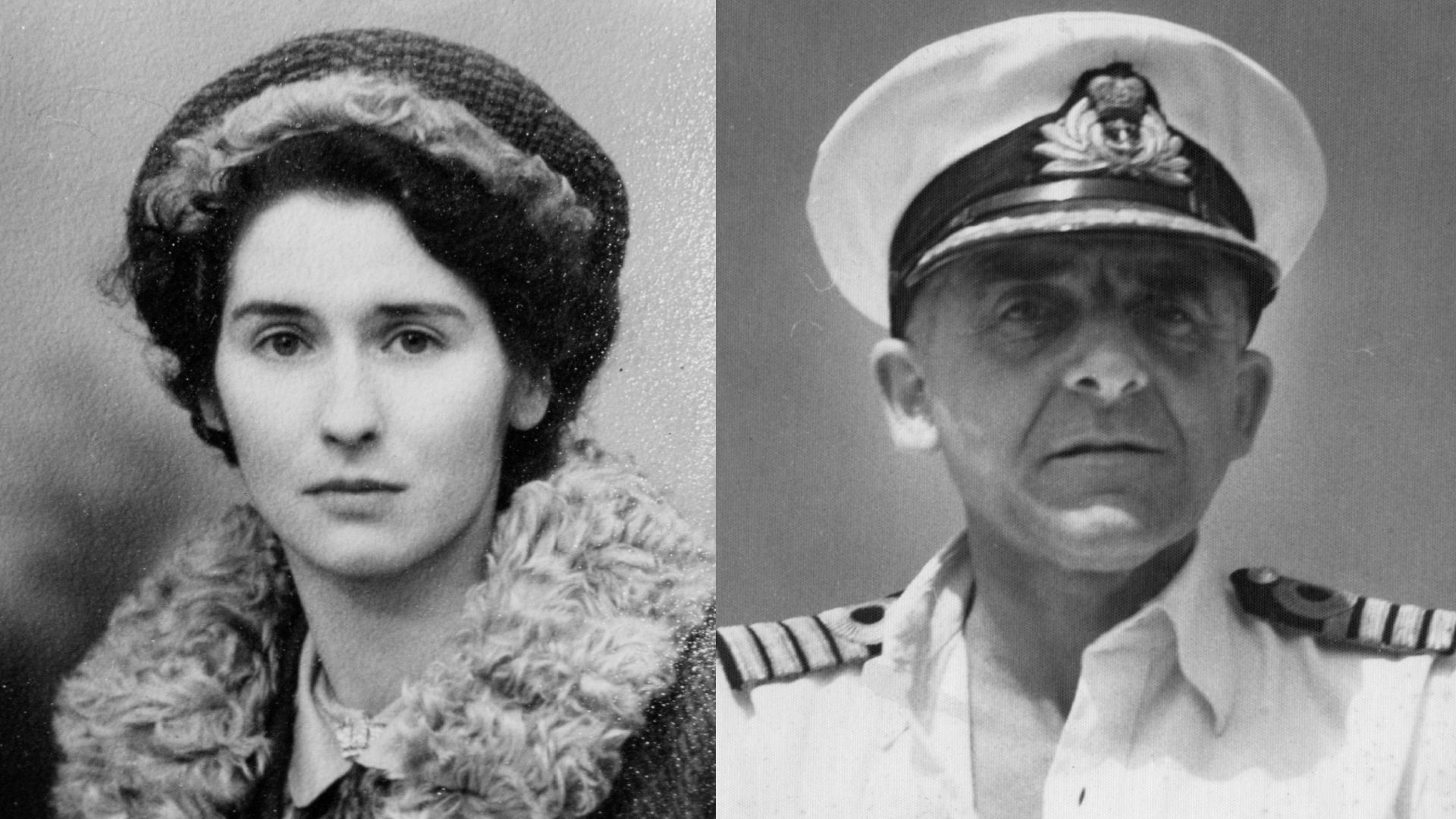 “Of course”, she said, “Go down the village and ask Gerry Douglas for directions. He used to run sheep on the mountains so he should know the best route. I will make you up some sandwiches”.

I remember Gerry telling me, “Follow the Glen River as far as you can go, then on up to the Mourne Wall, turn left and keep fernenst the Wall until you reach the top. But mind. Come back the way you came. Don’t try and come down over the Crags”. In a pair of rubber ankle boots and shorts (plus the sandwiches) I bicycled down to Newcastle and set off.

For me, at that age, it had all the excitement of a solo Himalayan climb. As indeed would be the case on the first of several trips I made to the high Himalaya, beginning some fourteen years later. I also climbed in the Alps and Kenya, as well as nearer home in Scotland and Wales.

In those immediate post-war years, we, my two brothers and I, had the run and freedom of the mountains and Tollymore, with hardly another soul to be seen. It was a wonderful childhood that stood us in good stead throughout our lives. 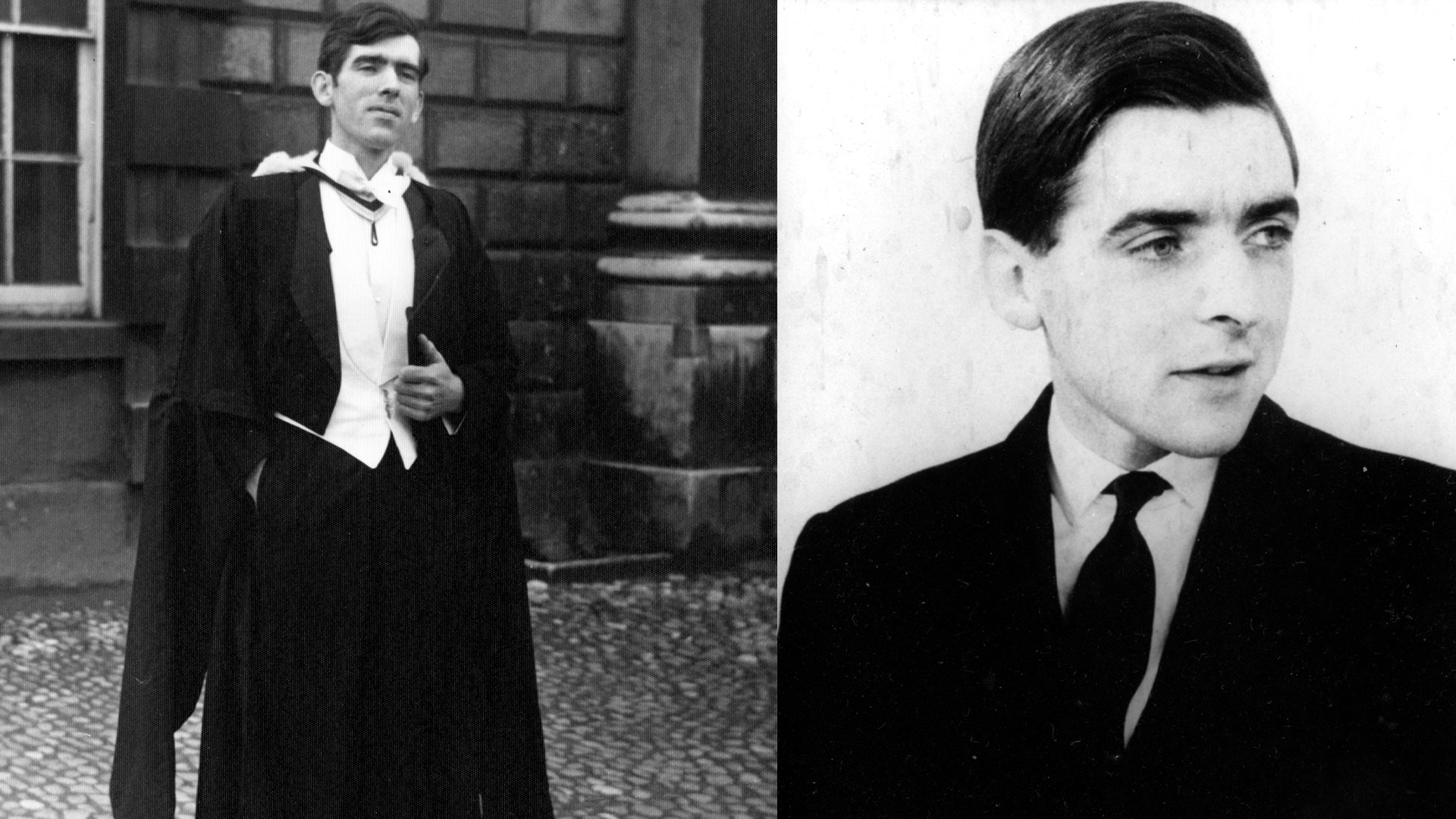 We learnt how to catch fish with our bare hands, make our own rods for salmon, find the flight paths of woodcock, build boats (not always that seaworthy), explore the ancient sites of the Mourne Country, dig for sand-eels in Newcastle, start bouldering, then climbing, even skiing from the top of Commedagh one year when it was heavily blanketed in snow.

In hot weather, after a long day in the mountains, we would often strip down and cool off in the mountain streams. All this without tutoring or supervision, without the sheltering so prevalent in today’s world.

In fact, it is now realised that we are in danger of raising such a sheltered generation that in many cases it will create high levels of anxiety amongst the next generation of children. Already it is sometimes found to be so serious that professional treatment is required to put matters right.

For those of you who are interested in this specialist field, the study is appropriately called, The Coddling of the American Mind: How Good Intentions and Bad Ideas are setting up a Generation for Failure*.

But sometimes, in our early years, we did overstep the bounds of freedom, or rather learnt where they were the hard way. Such as when we peeled off boulders and broke the odd bone. Or brought back a couple of mortar bombs left on the mountain ranges by the American forces preparing for the invasion of Normandy. Much to the alarm our parents!

You may know that for many years, the Shimna River in Tollymore held the record for the largest seatrout ever caught in the British Isles. Those were the years before the headwaters of the Shimna were diverted to sustain the ever-growing demand for water in Belfast.

In our archives there is a letter dated 1941 which lists the 22 salmon, the largest being nearly 18lbs, caught by my uncle, Midshipman John Jocelyn, on his last, all-too-short leave before he was killed when the battleship he was on was torpedoed in the Mediterranean. He was only seventeen. Shortly afterwards, my grandfather sold Tollymore and left Ireland for good, possibly influenced by the loss of his youngest son. I will never know.

We, meanwhile, lived on in Bryansford Village. It was here that my father, who had also served in the Royal Navy and survived the war, let climbers use the upper end of our house: the precursor to the modern Centre where we are tonight. He also coordinated the fledgling mountain rescue services in Ireland along the lines of the Lifeboat organisation, so dear to his heart.

Today, young people are following in our early footsteps to an ever-increasing degree, availing of all that the Mournes have to offer, but with the added benefit of professional guidance.

When I went to work in the City of London in 1960, I joined an international insurance broking firm. The chairman, who was an old-fashioned buccaneer, pressurized us into producing business for the firm. “Look out the window,” he ordered, pointing to Trinity Square near the Tower of London. “If you can control the insurance of just 1% of everything you see you will be millionaires.” We immediately turned towards the window. It was a cold windswept day, with just a few people walking up to the insurance market past drab City offices, but these offices were the headquarters of the world’s shipping and insurance industries. He was not wrong.

What he was doing was making us keep our antennae out at all times for opportunities, and his directive stood me in good stead throughout my business career. You, the instructors, are doing much the same by encouraging and training young people how to look around them and appreciate their environment. To look for new holds on climbs, or routes in the mountains. I can assure you it is a grounding that will serve them well throughout their lives, wherever they may go, or whatever they may wish to achieve.

One cannot over-emphasize just how important a role this Centre plays in the character-building of the next generation. You are training and giving opportunities to young people who, in their turn, will serve our community in the future.

After a career in the City of London, I and my family now live in Connemara, where we have the sea in front of us, the mountains of the Twelve Bens behind us and a salmon river on either side: a choice of home heavily influenced, I suspect, by Tollymore and the Mournes.

It was by way of a tribute, and really a form of thanks, I suppose, to Tollymore and the Mournes, for my idyllic childhood and a life’s tutoring that I wrote the book, Tollymore, the Story of an Irish Demesne.

You will find it on sale here and the entire proceeds go to the Irish Nepalese Education Trust. It is a Trust that supports educational projects, builds schools and helps village communities in the Everest region. So, in a roundabout way, the children of the high Himalaya also stand to benefit from Tollymore and the Mournes. 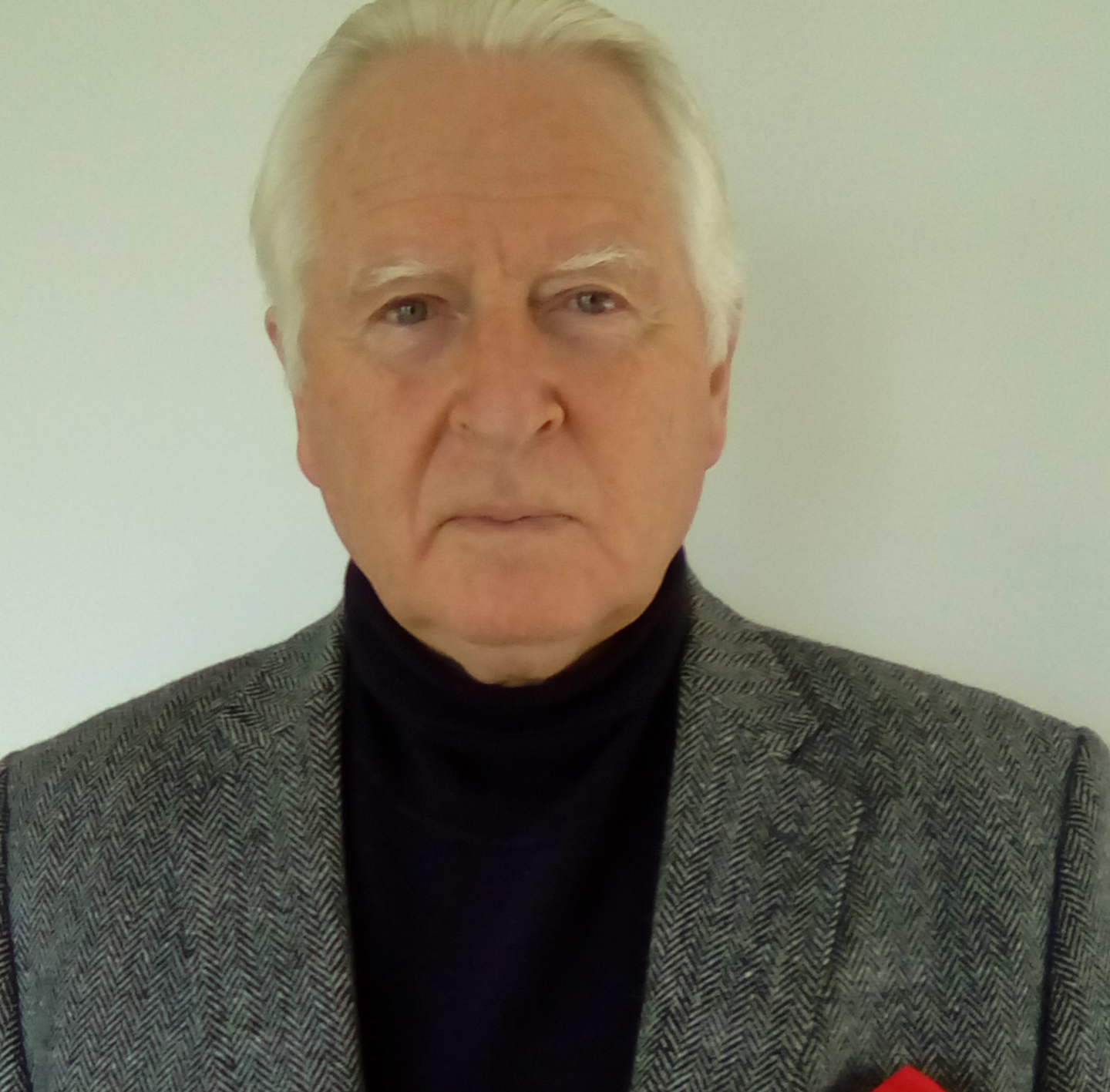 *By Greg Lukianoff and Jonathan Haidt, published by Allen Lane

As you are probably aware the current advice from the Northern Ireland Executive, Health Promotion Agency NI and Health & Safety Executive NI, as well as our expert group within Sport NI is that we cannot deliver any face to face courses for our customers including use of the Hot Rock Climbing Wall.

We know that you and many others like minded folk are very keen to get back on track with your plans to attend and complete a range of personal skills training and qualifications in a range of disciplines.

Believe us when we say we are equally keen to get outside with you and help you reach your goals and complete that journey.